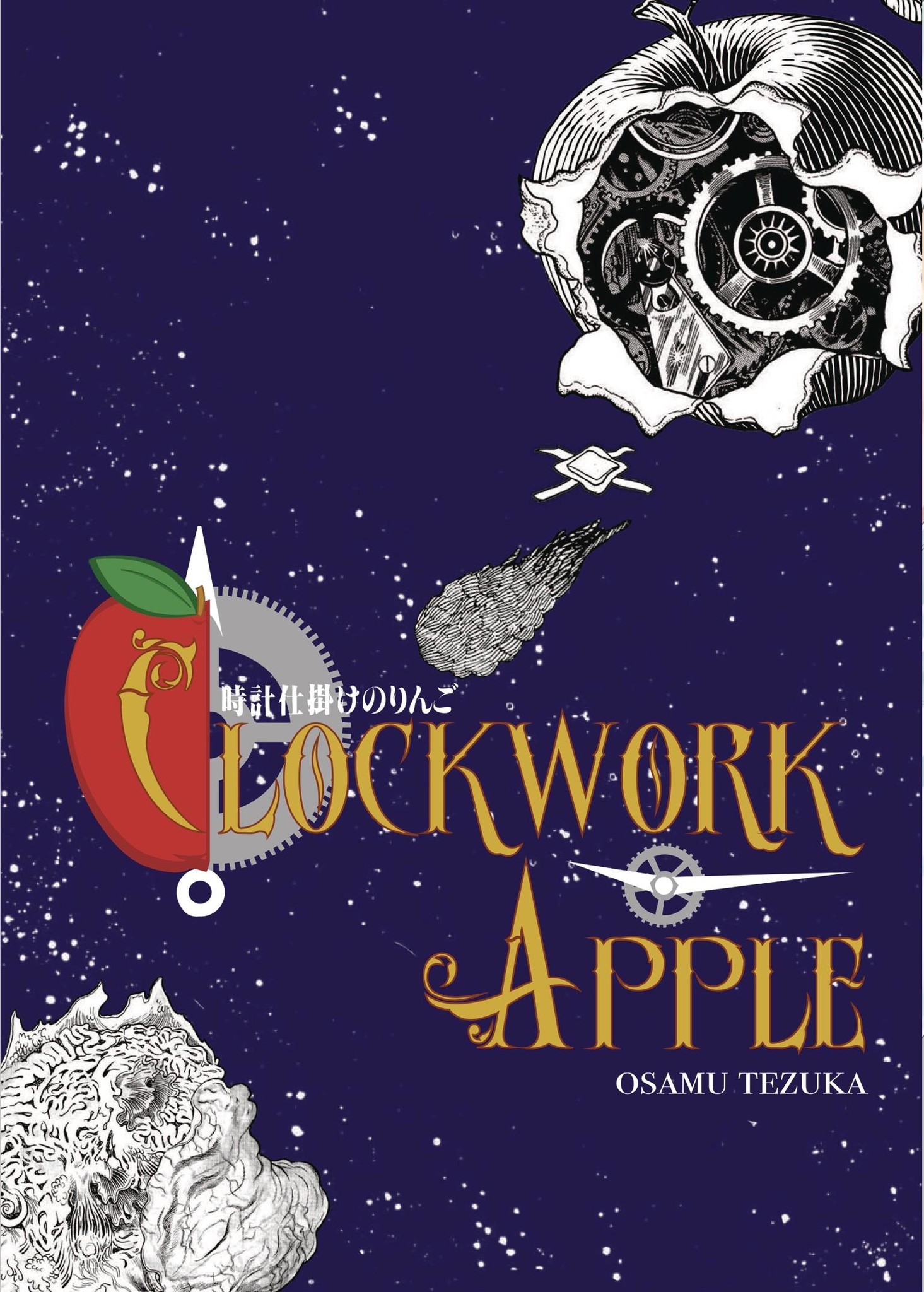 A new short story collection from Osamu Tezuka, focused on the common theme of mortality.

Story 1: When a Nazi lieutenant is sentenced to death for war crimes, he expects to escape with his life, but hubris is his downfall.

Story 2: A female android marries for love but is soon lost, and she must deal with the consequences.

Story 3: After a married man finds out his city is being experimented on, he tries to save the people while struggling with adulterous thoughts.

Story 4: On a dark and lonely road, a cabby picks up a shady man who threatens him, but little does his passenger know the cabby is not as he seems.

Story 5: An educated man falls in love with an elusive woman who has a life altering secret. American school kids learn the cruelty of war.

Story 6: A revolutionary fails his revolution, and an interstellar peace conference does not yield the hoped for results when space hippies defy peace conventions.