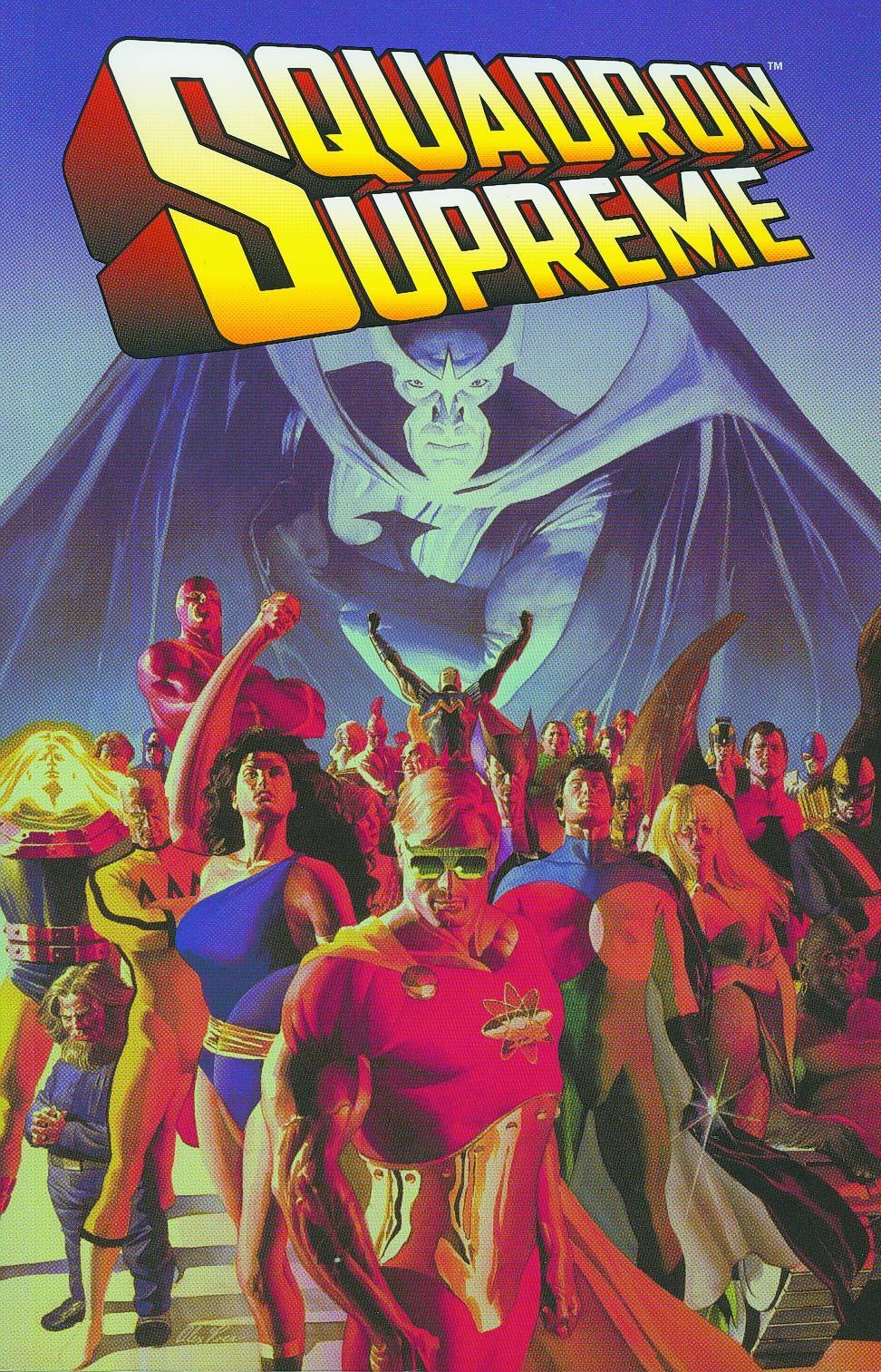 Written by MARK GRUENWALD
Pencils by JOHN BUSCEMA, BOB HALL, PAUL RYAN & PAUL NEARY
Cover by ALEX ROSS
Available Again! The story that inspired SUPREME POWER by J. Michael Straczynski & Gary Frank! Before WATCHMEN, before KINGDOM COME, before THE AUTHORITY, there was SQUADRON SUPREME, a deconstructionist view of the super-hero paradigm in a real world setting. Published before such stories became commonplace, it set the standard for post-modernist super-hero fiction, and influenced a generation of creators.
352 PGS